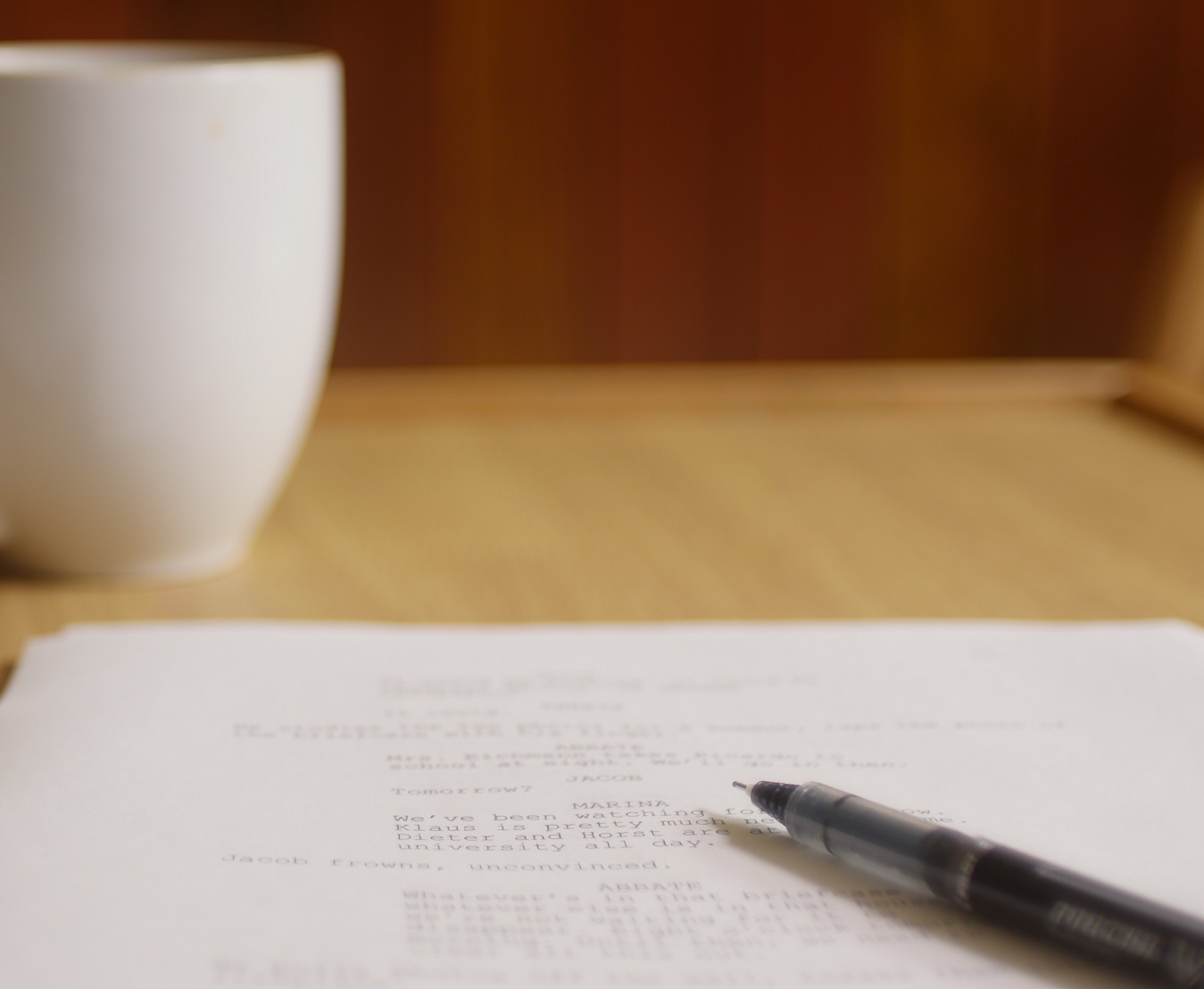 Abrams & Arango Padgett Arango and Matthew Abrams met on the first day of college and have been a writing team ever since.

Their film EXTRACURRICULAR premiered at the Toronto After Dark and FrightFest, where it was nominated for Best Actress, Best Scare, and Best Death, and picked up for distribution by Samuel Goldwyn Entertainment.

They've written everything from musicals to Christmas movies, but specialize in affordable genre thrills. 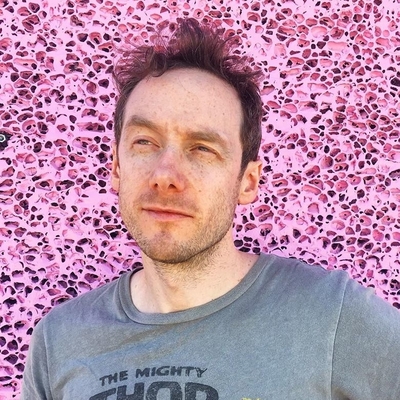 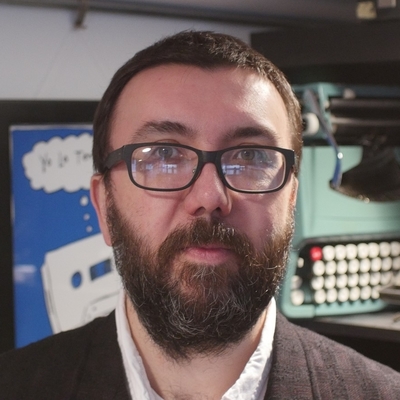 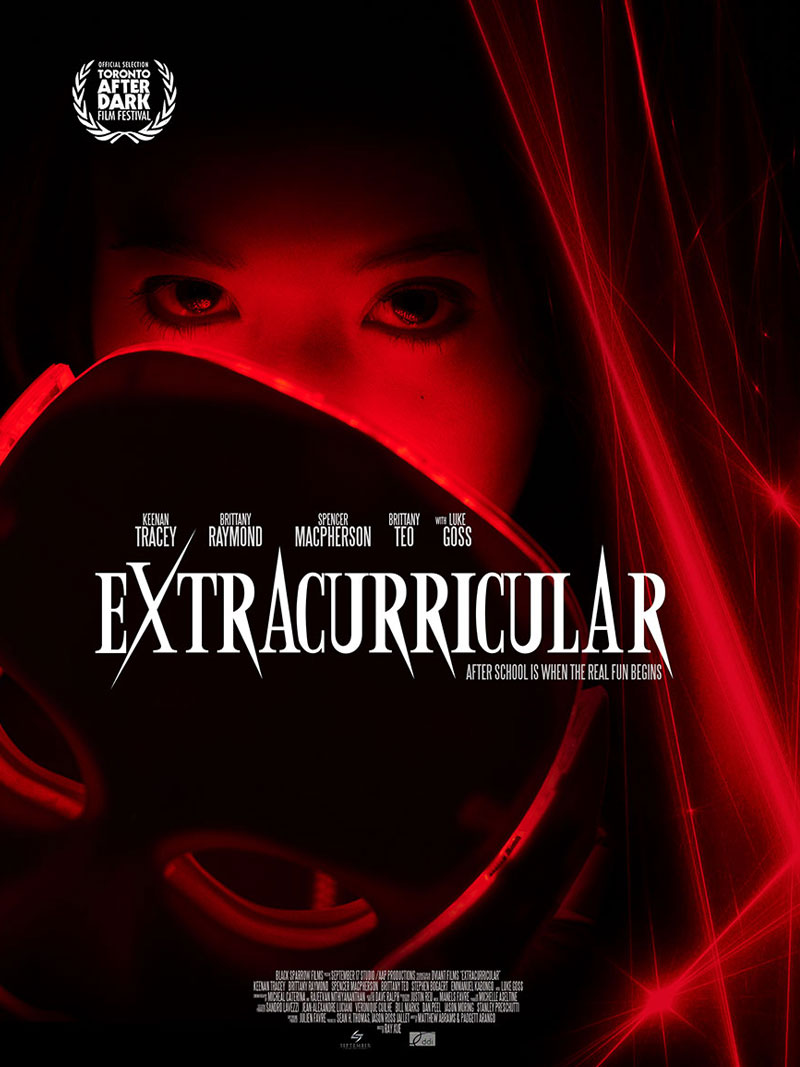 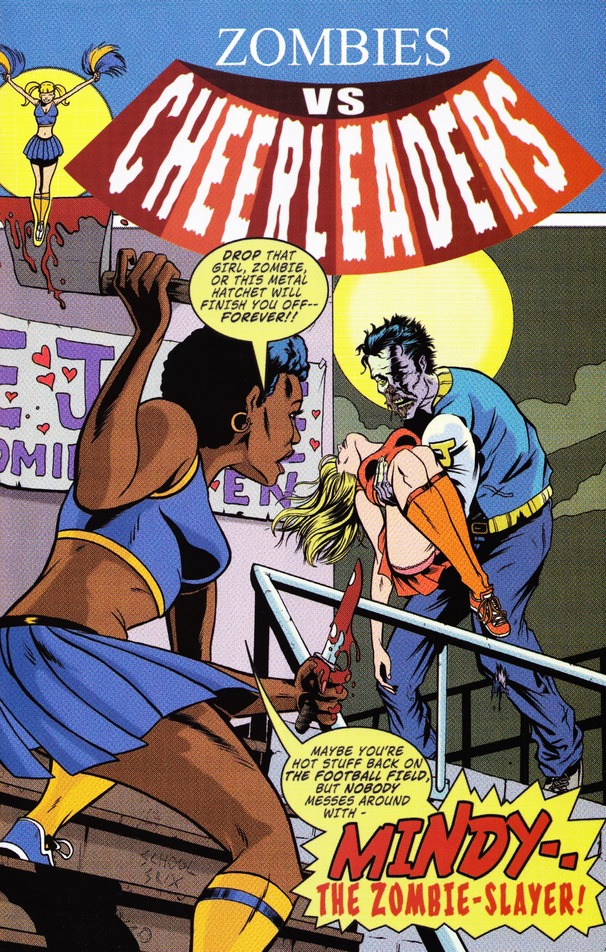 Optioned
WEAVER is currently in development with Woodhead Productions. 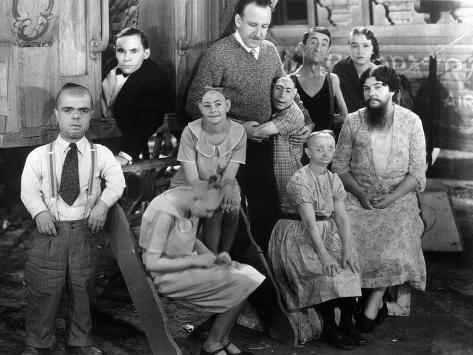 We want to hear from you. We're always working on new projects, and we'd love to talk to potential collaborators.

Design based on Paradism Shift by HTML5 UP